Diversity in the Design Industry 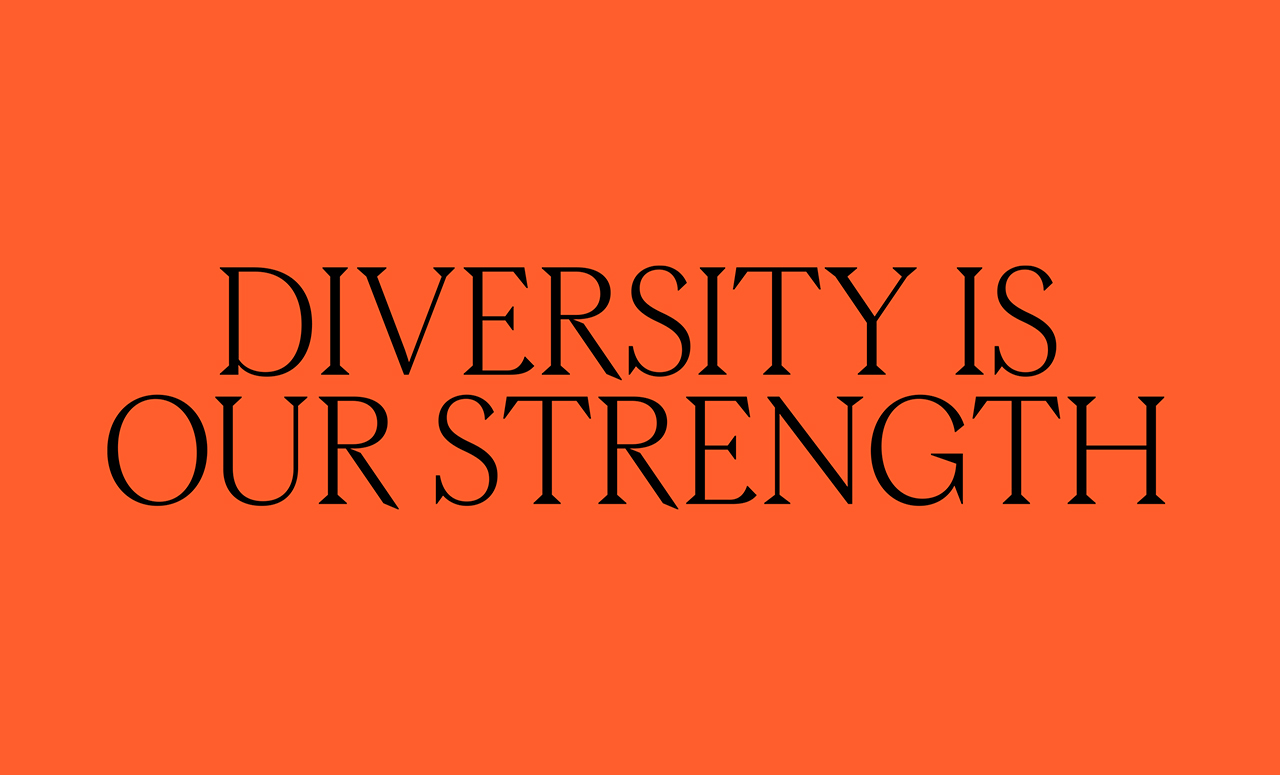 Growing up as a Maltese Australian in the late 90s early 2000s, and struggling with the fact that I was gay and had no education about how to deal with that or that it was perfectly normal, made me very aware of people's perception of me at an early age. I would be bullied, picked on, and I would look around me wondering why no one was like me, and why was everyone "normal" except for me?

The first time I experienced a safe place where I didn't feel on alert was in art class. I was able to express myself creatively without being judged, bullied, or made to feel inferior in any way. Because of this, my love of art and design began to bloom, and I really loved the way I felt when creating, and I wanted to bring this feeling into my profession. After doing some research, I entered a design course at NCAT (Northern College of the Arts), where I finally felt that I belonged somewhere. I wasn't focused on for my differences, and in fact, my uniqueness was celebrated. I was able to channel this in my designs and learn and grow from it, and because I was learning from mentors that embraced that, I was growing creatively every day.

This continued on in University, and after graduating, I was so excited to enter the design industry, thinking that the experience that I had was going to be so similar when working within the design industry. I, unfortunately, was wrong. When I entered as a junior designer within the industry, I noticed something, it wasn't visual but more of a feeling, it was the same feeling I had when I was in high school, this anxiety that I am being perceived in a certain way because of my differences. I compartmentalised those feelings and continued to work thinking that it was all in my head and that I am really overthinking things.

A few years in, I didn't notice, but looking back I was definitely being bullied in ways that were not so obvious. I would get emails saying that I am to sit out of a meeting because the client "wouldn't get me", I was asked to change clothes because "we don't want to give any clients any wrong ideas", my creative concepts were always "too out there" and "nobody would understand it", I was always asked to make the senior teams a cup of tea while they laughed, I would be asked inappropriate questions about my sex life with senior teams that I didn't even know, I would never get a raise, and I would never be promoted like my colleagues would. I ended up leaving that place and moving on to others, to only experience the same treatment.

For a sector that prides itself on bringing imagination to life, it was depressingly conformist in its diversity.

At the time, I never really saw the problem of diversity lacking within the industry, I thought it was all a true reflection of me. I thought I wasn't good enough, which pushed me to learn more and try harder. When I began freelancing around Melbourne and London and going to different creative agencies, one thing started sticking out to me, I was generally the only gay guy and person of ethnic background in the design team amongst mostly white straight men, and the higher senior positions were almost held always by white straight men. It really was a massive wake-up call for me that this whole time I have been struggling because I was working in companies that are not diverse.

I was watching how women would be sexualised and never promoted unlike their male colleagues, I saw how ethnically diverse people were purposely left out of creative meetings and laughed at for their ideas, I saw how people a part of the LGBTQIA+ community were harassed and never taken seriously, I saw how Indigenous Australians were never considered in the hiring process, I saw how differently-abled people were treated like children and never allowed to meet with clients, for a sector that prides itself on bringing imagination to life, it was depressingly conformist in its diversity.

This was leaving these agencies tone-deaf and dated. If design agencies aren't inclusive internally, they limit their ability to have a positive impact. Diversity and innovation are related, when you have diversity you have variety, and to create something new, you need that diversity. Diverse teams mean new approaches and new markets. I would see how clients would be missing massive markets because these agencies wouldn't rethink their audience or include more diverse faces in their campaigns.

This needs to stop, these boy clubs which are a result of workplace culture that has been established by working-class white men decades ago need a shakeup.

I started Control Studio to help support diversity within the industry. We want to be able to support businesses and people that are too often excluded, we want to ensure that women, Indigenous Australians, those who are differently-abled and part of the LGBTQIA+ community can all be seen and heard. We want to help clients realise their full potential and not be stagnated in any way due to myopic thinking. We want to help any creatives out there who have gone through a similar experience join a place where they will feel safe, valued, and heard, for when you feel safe, secure, and supported at work, there is absolutely nothing you cannot achieve. When unique perspectives are embraced, there is a real opportunity to create the most thoughtful, amazing, and dynamic solutions ever known. This is my future plan for Control Studio, and I am looking forward to getting to a place where we knock down these obstacles and bring diversity into the creative industry.

Thank you! Your submission has been received!
Oops! Something went wrong while submitting the form.